The sequel to Your Name, In Fire is available for 99c now: 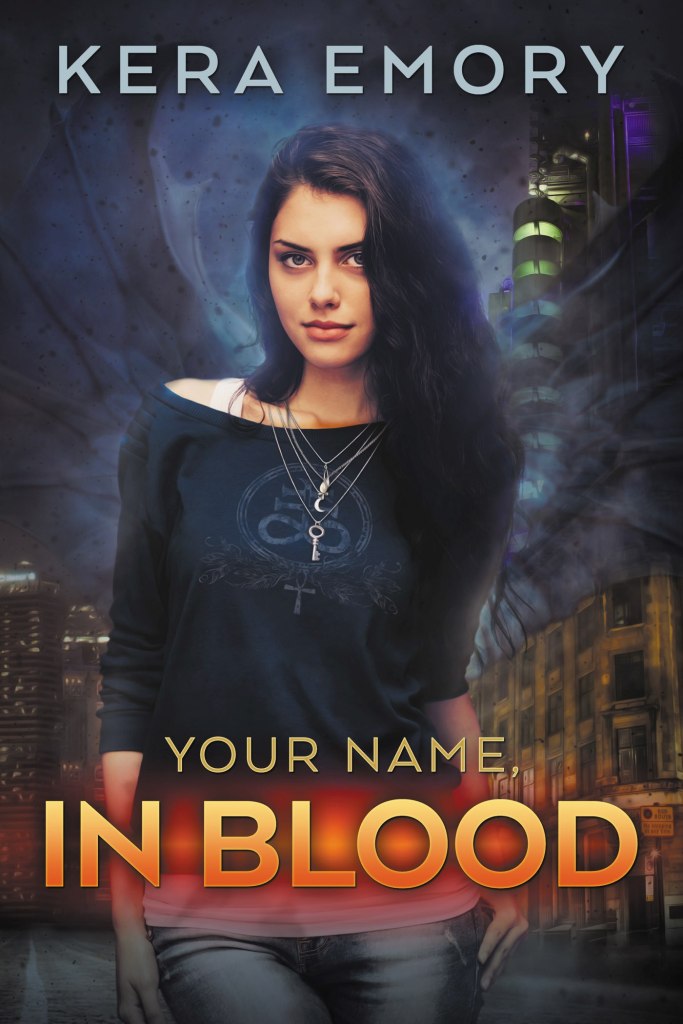 John Scofield has been living a relaxed, vampire-playboy lifestyle for three years—and now he’s being followed.

As they each reveal more of their histories, outside dangers loom large. The two of them grow closer, but Kelly’s relentless curiosity about vampires threatens to bring destruction down on them—and forces John to face the veiled tragedies of his past.

And he’ll have to decide who he can really trust—before it’s too late.

Please join Kera’s newsletter if you are interested in upcoming releases.